From the gym to the beauty parlour - Young Welsh and Pretty Skint - BBC Three
March 28, 2015

The Many Faces of Metrosexuality (& Spornosexuality)

Men's Standards Of Beauty Around The World 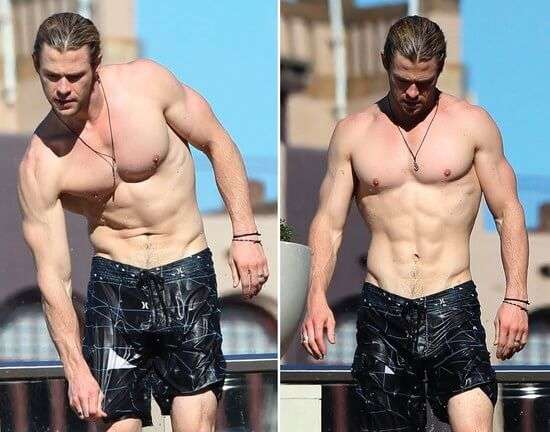 Hemsworth was an early – and eye-poppingly rapid – adopter of spornosexuality. If the montage below grabbed from the interweb is to be believed, Chris made the transformation from svelte soap opera metrosexual to hench Hollywood spornosexual in just a year.

The creatine he was taking must have had, er, super powers. 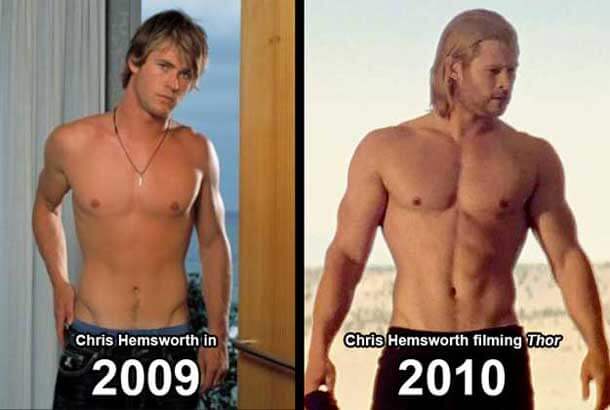 Youth! Youth! There is absolutely nothing in the world but youth!

So said an ageing Lord Henry Wotton to the golden (and soon to be) ageless Dorian Gray. 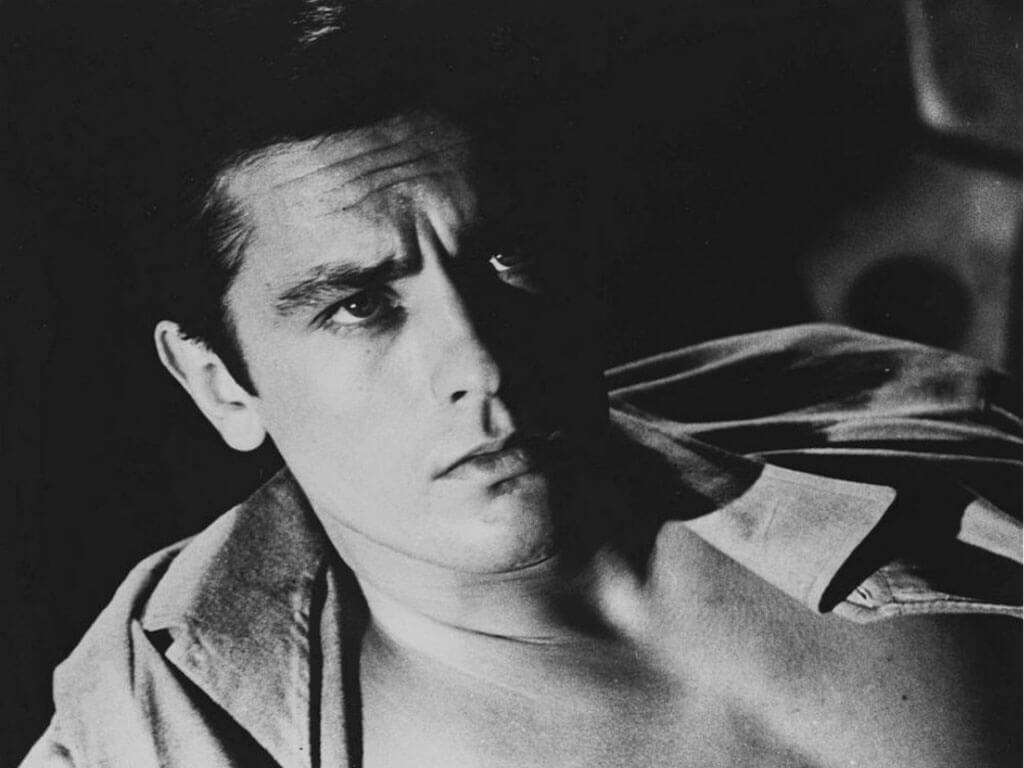 Perhaps it’s Madge overload, but I completely missed this rather catching ‘Beautiful Killer’ tribute to the very fetching Swiss-French actor Alain Delon that she included on her 2012 MDNA album.

This YouTube compilation of breathtaking Alain Delon moments reminds us of how preposterously pretty the young Monsieur Delon was. He makes Johnny Depp look almost plain. 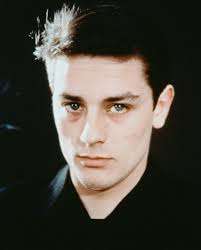 Even laid out on the cover of The Smiths’ The Queen is Dead he looks ravishing. Truly, an immortal. 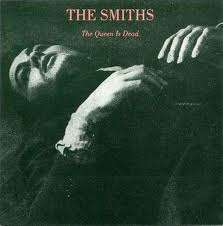