A biography of the metrosexual.

BACK IN THE FLAKY-SKINNED early Nineties Mark Simpson predicted the future of men was metrosexual. A couple of decades on even he’s shocked by what hussies today’s males have become – and the shameless, fatal Jersey Shore that masculinity has washed up on.

Metrosexy collects Simpson’s essays chronicling the emergence from his walk-in closet of man’s desire to be desired. And just how terrifyingly insatiable it turned out to be. He takes a long look at men that long to be looked at, from metrosexual poster boy David Beckham, to Daniel Craig’s busty James Bond, and concludes that the masculine aesthetic revolution is only just beginning to get into its sashay.

“Contrary to what you’ve been told,” says Simpson, “metrosexuality isn’t about flip-flops and facials, man-bags or manscara. Or about men becoming ‘girly’ or ‘gay’. It’s about men becoming everything. To themselves. In much the way that women have been for some time. It’s the end of the sexual division of bathroom and bedroom labour.

It’s the end of sexuality as we’ve known it.”

More fun-packed than Beck’s bulging briefs, The Situation’s six-pack – or Ronaldo’s ego – Metrosexy will leave you gasping and giggling and gagging for more. 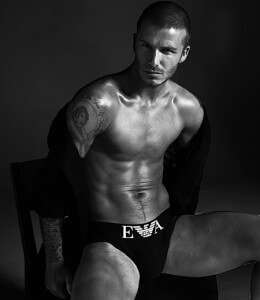 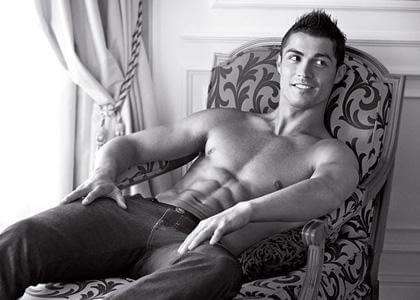 PRAISE FOR SIMPSON AND METROSEXY:

“Wildly intelligent and terrifyingly funny, his outlandish predictions on the fate of mankind have all proved unnervingly prescient. I dread to think what he might come up with next. Read him at your leisure but ignore him at your peril.”

“Much has been written about metrosexuals, but no one has done it as well as the man credited with coining the term, Mark Simpson.”

– The Times of India

“Simpson is one of our best cultural commentators. His gaze is unwavering. He sees the beauty and the beast that is masculinity ever turning. Better still he turns his insights into lascivious, luscious, laugh out loud prose. Have a go if you think you’re hard enough.”

“I almost hate to agree with anything he says.”

“Once again Simpson applies his caustic wit to contemporary culture. He astonishes with the audacity of his insights even as he delights with the dazzle of his prose.”

“Simpson writes with enough panache to make most of his contemporaries toss their laptops in the waste-disposal and weep.” 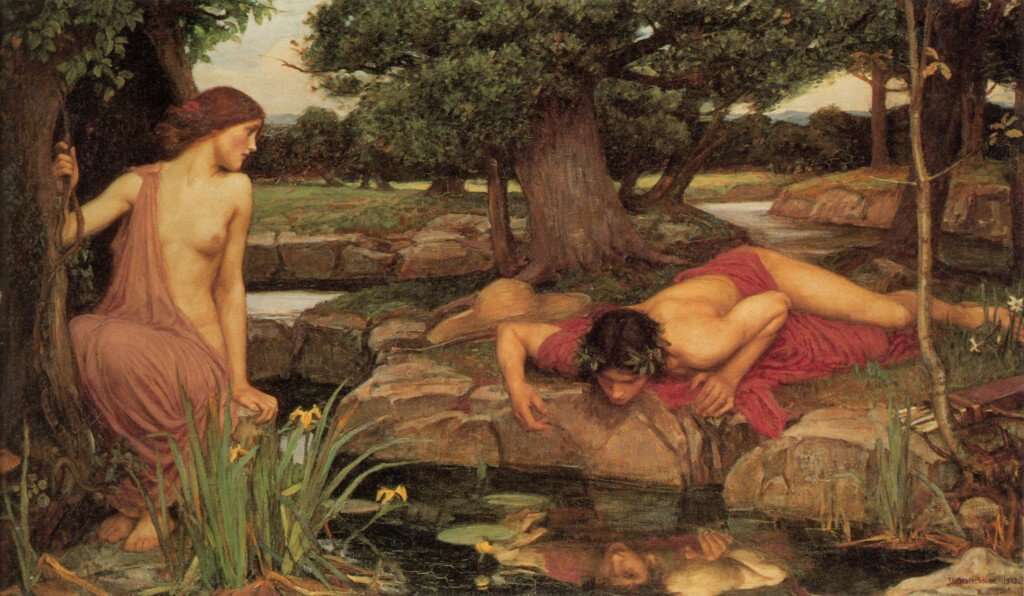