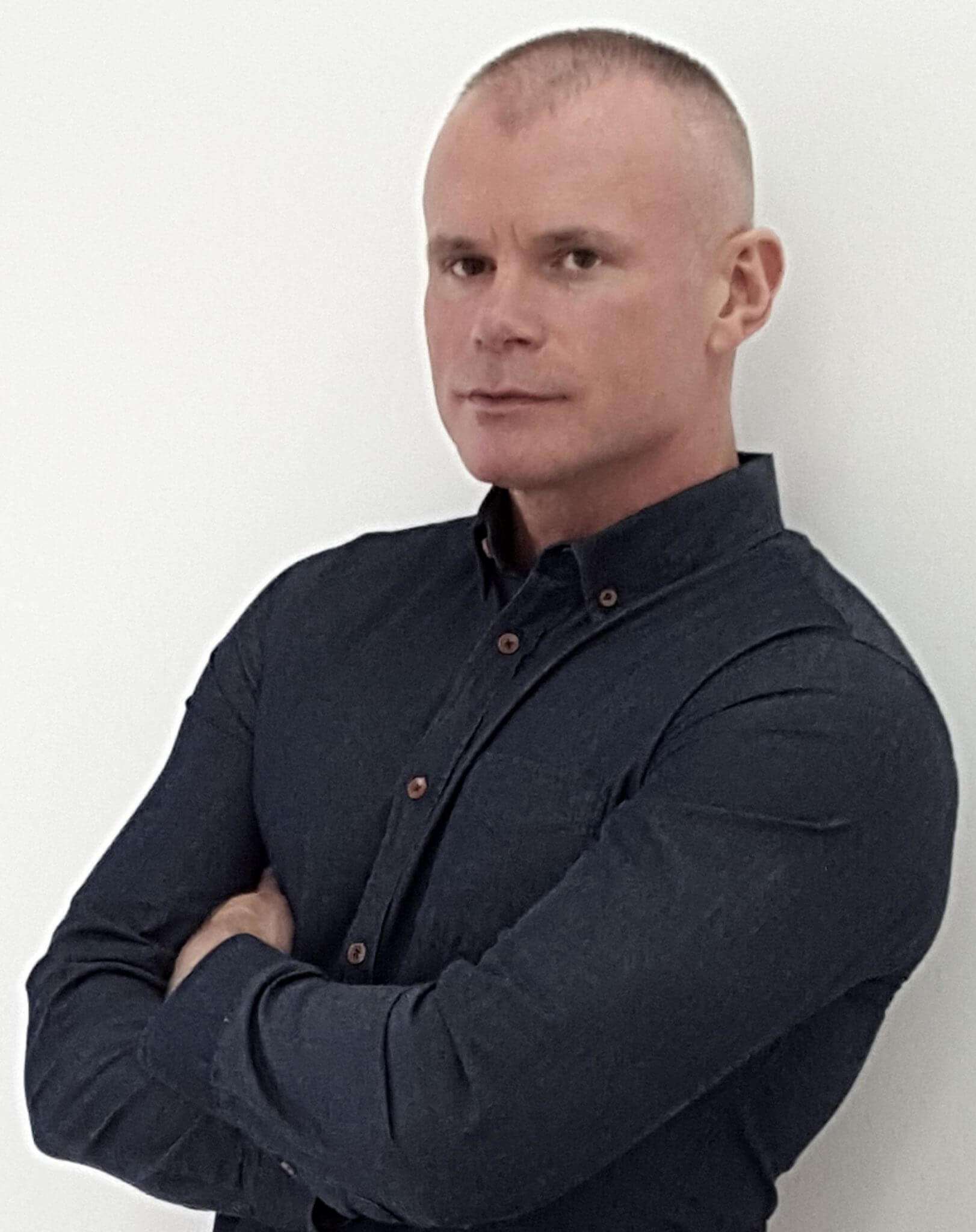 English author and journalist Mark Simpson is credited/blamed for coining the term ‘metrosexual‘ in a 1994 essay in the UK’s Independent newspaper in which he predicted, with terrifying accuracy, that the future belonged to the male desire to be desired.

Compounding his crime, Simpson introduced his insufferably pretty offspring to the US in 2002, outing David Beckham as the prime exemplar. The term became a global buzzword and in 2003 The American Dialect Society voted ‘metrosexual’ ‘Word of the Year’. (Simpson is also attributed with introducing us to the ‘retrosexual’, in the sense of the anti-metrosexual.)

In 2014, twenty years after giving birth to the metrosexual, Simpson introduced the world to ‘spornosexuals‘ -- hardcore, sexed-up, body-centred, second generation metrosexuals: ‘Young men who fashion their own bodies into the ultimate accessory and totally hot commodity down at the factory of the 21st century -- the gym’.

The global cool-hunting website Science of the Time has described Simpson as:

“The world’s most perceptive -- and certainly the wittiest -- writer about masculinity”.

The Times of India included ‘metrosexual’ in their review of the most important words of the last thirty years, commenting:

“Much has been written about metrosexuals, but no one has done it as well as the man credited with coining the term, Mark Simpson.”

In December 2008 GQ Russia listed him topless and oiled up in their top ten Things That Changed Men’s Lives, above Arnold Schwarzenegger, Sigmund Freud -- and even Biotherm Homme.

Simpson is the author of several critically-acclaimed books, including Male Impersonators and Saint Morrissey. He has written for far too many publications around the world, including The London Times, Arena Homme Plus, Playboy, Out, the Seattle Stranger, the Telegraph, the Guardian, the Financial Times, Vogues Hommes International, Attitude, Details and contributed to the catalogue for the Victoria & Albert’s Fashion Vs Sport exhibition in 2009.

His Patreon page is here. 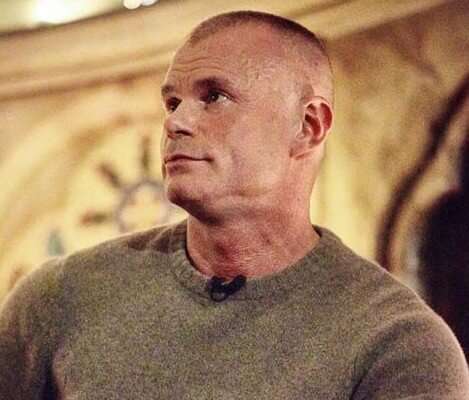 What the global press says about Mr Simpson:

“ONE OF THE BRIGHTEST WRITERS AROUND” -- Time Out

“ONE OF ENGLAND’S MOST ELOQUENT AND SARDONIC COMMENTATORS” – Bay Windows