The latest outing for the totally ripped Aussie God of Thunder and his big swinging hammer was was quite the campest film I can recall seeing. At least that is since Guardians Of The Galaxy (not the second one, which was just shit). 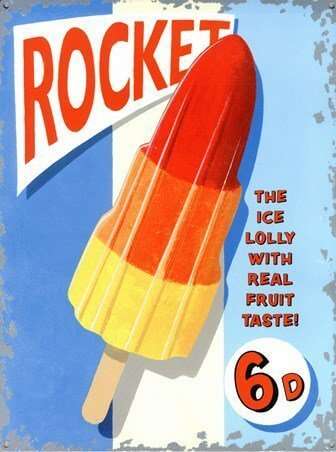 Thor, love him and his guns to bits, is essentially a very dull, earnest, ponderous character -- especially with that ‘Norwegian’ accent Hemsworth gives him which sounds like the Swedish chef from The Muppets trying to do Arnie.

And this despite the big hammer, lightning and the sporno bod  -- displayed in the nowadays obligatory topless, sexily-lit-from-below-scene.

Short of getting naked and oiled up for the whole movie?—?which would make the action scenes a little slippy — he desperately needs camp relief. Tom Hiddleston, playing his ‘Trickster’ brother Loki (with an RSC accent), has provided it in previous iterations, but perhaps because of the camp competition in the form of Guardians of the Galaxy, here he’s got serious backup in the form of Cate Blanchett & Jeff Goldblum (he dubs Thor ‘Sparkles’) -- and the GG style art direction provide that in glittery, dayglo spades.

In fact, it’s difficult to decide who is the campest out of this bunch of campers -- though perhaps Blanchett wins because of those horns and the fact that as she reminds us,  repeatedly: ‘I’M THE GODDESS OF DEATH!’. 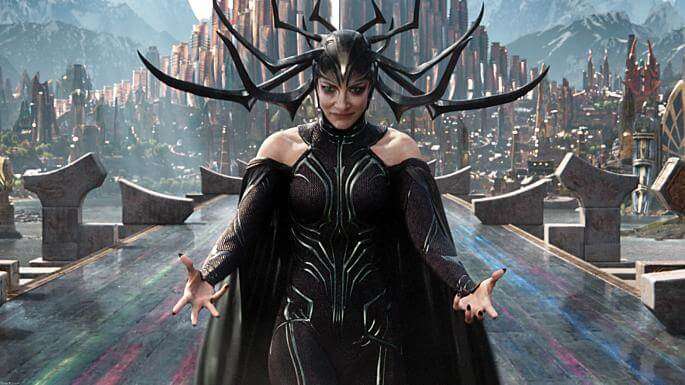 But probably the campest scene in a supercamp movie is when Thor and his brother Loki visit Earth (image at top), apparently disguised as a bickering gay couple on their way to The Eagle to use separate back rooms.

There is also another twisted bromance -- between Thor and Hulk. At one point they are basically living together in a jock penthouse (owned, like their asses, by the hyper-camp Goldblum character). They bond, but are rather competitive, in a bro-ish way. 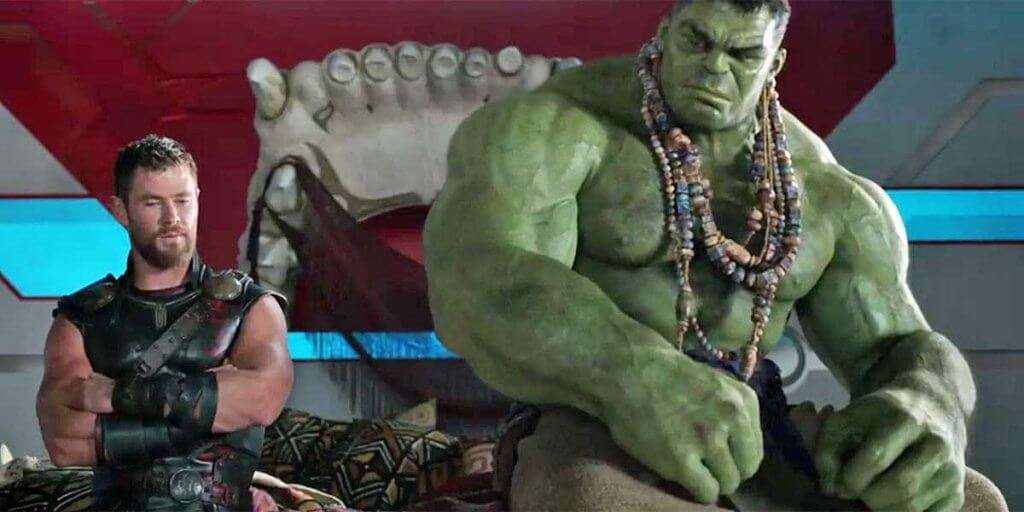 This competitiveness obviously has a sexual dimension. After solo soaking in the hot tub, Hulk moves to step out and the  God of Thunder who is full-clothed, is apparently terrified at the prospect of seeing Hulk’s penis and protests ‘No! No!’ But to no avail. He then complains ‘that’s in my brain now’. Though it seems it was there all along.

Perhaps Sparkles -- sorry, Thor -- is especially preoccupied because a) Hulk’s tool is probably bigger than his hammer and b) His hammer has already been crushed to painful smithereens in the hand of a cackling Cate Blanchett/Goddess of Death.

Thor’s reaction to seeing Hulk’s monster meat is played for nervous laughs, and gets them, but perhaps depends on a very American disavowal. Of course, everyone wants to see Hulk’s mutant, green, CGI penis.

We don’t, alas. But I guess there’s always the next instalment.

A Disturbing Documentary on the State of Heterosexuality Today