A1 Love – The Greatness of The Great North Road

What’s so ‘Great’ about ‘The Great North Road’? Better known in our more impatient era as the A1?

For all its butchness, the A1 is also the most glamorous road in Britain, connecting the capitals of four countries – England, Scotland, the UK, and Yorkshire. The A1 is a metalled Union, starting in the English Baroque shadow of St Paul’s Cathedral, flowing up the eastern side of England, past the Romano-Viking-White Rose splendour of York, once England’s second city, spooling up and over the much-contested border fortress town of Berwick Upon Tweed, and finishing with a flourish in the Caledonian heart of Edinburgh with the grand panoramic, kilted sweep of Princes Street.

True, along the way, you also have to go through Holloway, under Hatfield and past Stevenage, but glamour always has a price. For size queens out there, the A1 is also the biggest. At 410 miles it’s the longest numbered road in the UK.

Above all, the A1, still mostly dual carriageway, is a road with a view – on the past and the present. Not a virtual ‘M’ road built and engineered to connect industrial centres as fast and as boringly as possible, the A1 is a road that takes time to tell you a story. (Thankfully, plans to downgrade the whole of the A1 to motorway were dropped in 1995).

OK, very often the view it offers is the back end of two lorries labouring up a hill, one overtaking the other at a speed differential of 0.5 MPH. Or during the summer months, those suburban juggernauts of despair – otherwise known as caravans. But nonetheless, and despite all the by-passes and ‘upgrades’ to stretches of it, detouring the A1 from the old ‘coaching’ Great North Road route of Dick Turpin yore, it’s a road that still allows you to see or at least glimpse England and Scotland, instead of hiding it behind cuttings and another Unwelcome Break.

A lush, lowland Eastern England of market towns and fertile arable farms, grain silos and Cathedrals, country houses and garrisons – and, just outside sleepy Grantham… a roadside sex shop. Try finding one of those on the M1. Near Doncaster you zoom around Ferrybridge power station’s colossal steaming cooling towers, looming like concrete castles with dragons lurking within – a legacy of the rich coal seams of Yorkshire that helped fire the Industrial Revolution. 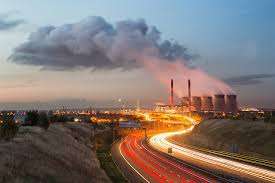 Just before the York turn off you pass a mile west of Towton, site of the bloodiest battle on English soil, where in 1461 the Yorkists triumphed over the Lancastrians leaving 28,000 dead and dying in the snow.

If you look to the West before Scotch Corner, site of the Angle’s decisive defeat of the Goddodin in 600, you might on a clear day glimpse the preposterous beauty of the Yorkshire Dales. As you head up through the land of the Prince Bishops and past Durham, its Romanesque Cathedral and final resting place of the father of English history, the Venerable Bede, is sadly hidden from the current A1 route. But as a consolation prize you might be able to fleetingly scope Lumley Castle, once the residence of the Bishop of Durham and now a luxury hotel where travellers can break their journey in turreted style.

Onwards to Gateshead, where Antony Gormley’s famous Angel of the North, welcomes you, wings outstretched over the A1 like a Norse god, braced forever against the wind sluicing in off the North Sea without the benefit of even a Geordie t-shirt. ‘The Gateshead Flasher’ as locals dub him, is a steely sign commanding you to start paying serious attention, man, pet.

For after you skirt Newcastle’s Western suburbs and fly over the mighty Tyne – with or without fog on it – towards Morpeth, you enter the enchanted Middle Earth of Northumberland, where the A1 frequently narrows and slows to a single lane the better to allow you to enjoy the timeless, undulating landscape, and permit you perhaps to catch a glimpse of mighty Alnwick Castle, seat of the Duke of Northumberland and easily most photogenic star of the Harry Potter movies. A little further on, bold Bamburgh Castle, ancient seat of the Kings of Northumbria. And just beyond, holy, lonely Lindisfarne, where St Cuthbert, patron Saint of the North, got up to whatever it is saintly monks get up to. 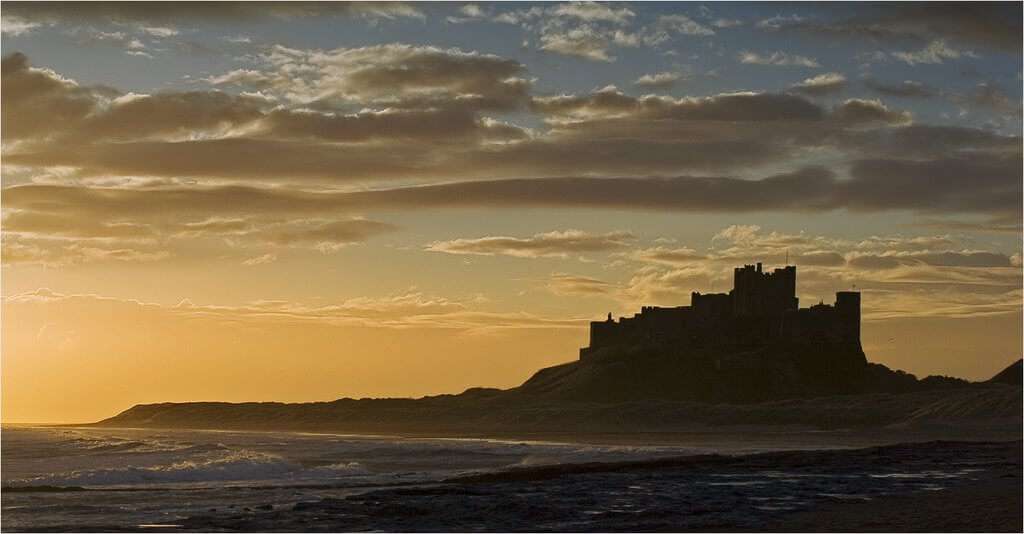 Why ever did they film Lord of the Rings in plain and dull New Zealand?


Over the Tweed and just over the border you can enjoy Scotland’s own very abbreviated Amalfi Run as the A1 snakes you along the top of cliffs overlooking a shockingly blue North Sea, and on to the glittering Firth of Forth, with the brooding promise of the Highlands beyond – if it’s not raining horizontally again.

But keep your eyes peeled at all times for the anti-Sassenach speed cameras.

Just south of Dunbar the A1 takes you right through – and over the bones – of the bleak battlefield where in 1650 Cromwell routed the Scottish army loyal to Charles II, who had been proclaimed King of Scotland in defiance of the Commonwealth. Next year of course the Scottish vote on whether to divorce the English and end the 306 year-old Union. If it’s a ‘Byazz!!’, then the A1 will become a truly international road again. Possibly with border posts, passport checks and maybe even the occasional border skirmish and raid just like in the good old days.

Call it what you will, and ‘upgrade’ it as much as you like, The Great North Road is the axis by which Scots and English, invaders and defenders, Romans and Britons, Vikings and Saxons, rebels and loyalists, Catholics and Protestants, Rugby Leaguers and Rugby Unionists, have sought to impose their will and their map-reading on these British Isles.

This piece originally appeared at leaseplan.