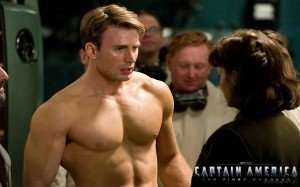 “When You Gotta Big Dick, You Don’t Gotta Do Nothin!”