Scoring The Gayness, Bondness & Shagability of the 007s

In honour of this week’s launch of the new Bond movie ‘Casino Royale’, starring Daniel Craig as the new, pumped, shaved, very tight-shirted blond Bond – he may be a secret agent but Craig’s pecs have very publicly outed his metrosexuality – here’s a breakdown of the different Bonds according to their gayness, Bondness, and shagability. 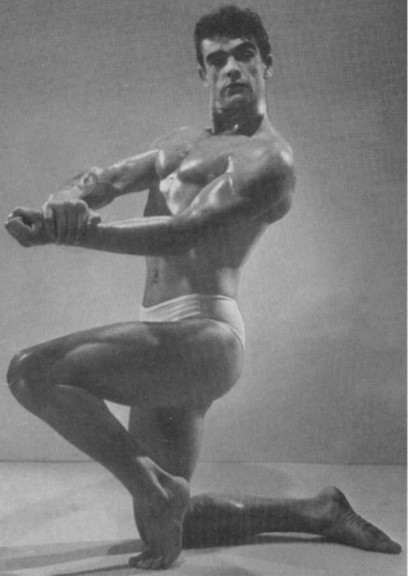 Author Ian Fleming thought the Scottish actor ‘an overgrown stuntman’ but was later won over by the burly, latent-metro Bond. Who can blame him?

The craggy Aussie former unarmed combat instructor played bond for only one film: OHMSS. Not perhaps the greatest actor, but who cares in that kilt? He pre-empts Sharon Stone in Basic Instinct by decades – and completely outclasses her. 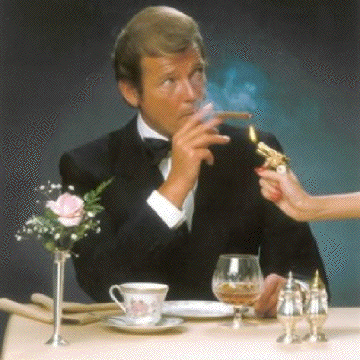 The longest serving Bond, Moore played 007 for effete laughs. Probably because he knew he couldn’t compare to what had swung before him. Maybe that’s why he didn’t wear a kilt.

Gayness: 005 (only for the catty quips and arched eyebrows)
Bondness: 005
Shagability: 004 (can you find his arse in those high-waisted flares?)

The Royal Shakespeare Company Bond. Jean-Luc Picard plus hair. Why?

Bond finally runs out of spunk. Proficient but sexless Irish actor, politically updated by feminism -– but not aesthetically. By ‘Die Another Day’ he resembled an Eighties knitwear catalogue model trapped in a Noughties computer game.

Bond finally comes out of the metro-closet, baby! First working class Bond since Connery and also the first since the Sixties to possess a body. And, boy, does he like to show it off! Bond is at last the sex-object he clearly craved to be thirty years ago. Bond, in other words, finally becomes his own Bond Girl.

Gayness: 009
Shagability: 008 (nice tits shame about the face)
Bondness: To be determined….

Finally, a condom for butter-fingers…