Tag: The Picture of Dorian Gray 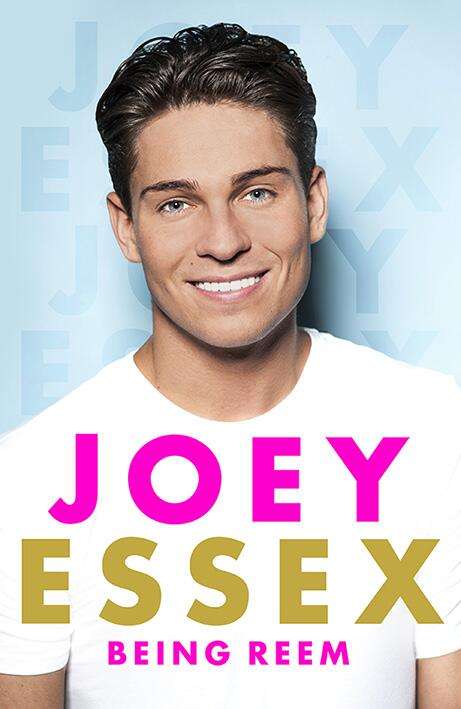 ‘There was something in his face that made one trust him at once. All the candour of youth was there, as well as all youth’s passionate purity. One felt that he had kept himself unspotted from the world. No wonder Basil Hallward worshipped him.’ 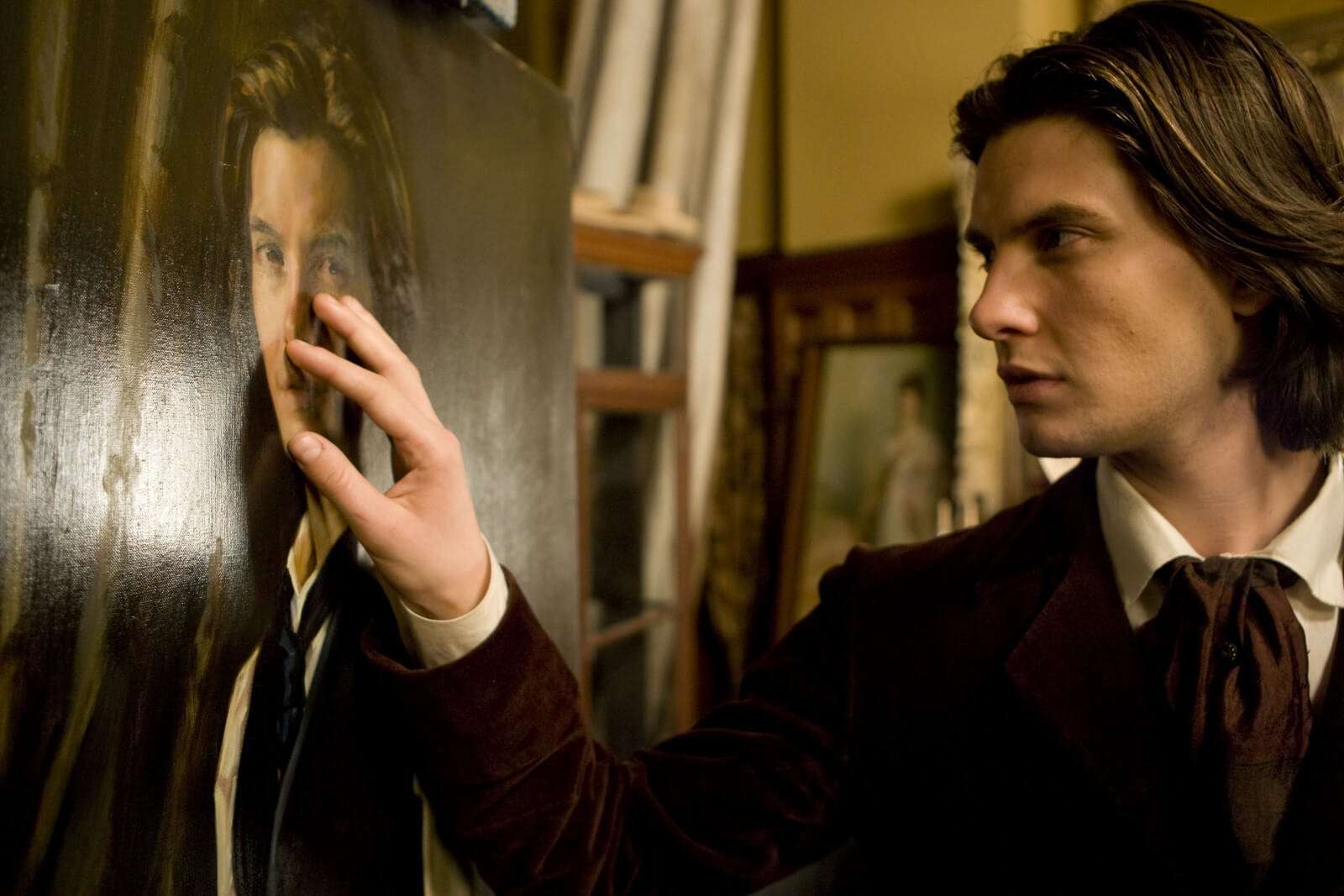 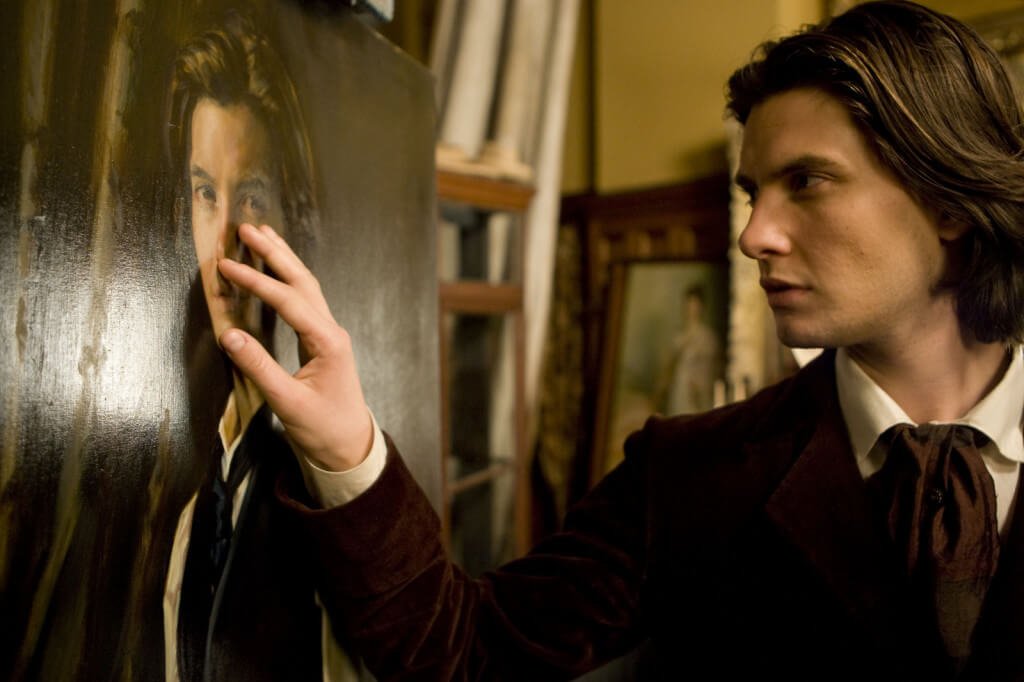 “Are you tired of looking at me yet?” asks Ben Barnes as Dorian Gray in Oliver Parker’s new film adaptation of Oscar Wilde’s only novel. Ostensibly he’s asking the question of his admirers, the cynical hedonist Lord Henry Wooton (Colin Firth) and the idealistic, gushing painter of his portrait Basil Hallward (Ben Chaplin), but he could equally be asking the 21st century when it is going to stop gawping at him.

Since Wilde penned The Picture of Dorian Gray in 1890, for Lippincott’s Monthly Magazine, revised and expanded the following year into the book we know today, the story of a young man of “extraordinary personal beauty” who trades his soul for eternal youth has exerted a fatal fascination. Like its uncannily handsome protagonist, the story itself seems to be timeless and ageless, becoming if anything fresher and more alluring with every passing year.

In the last decade alone there have been at least seven film adaptations, Will Self’s literary update, Dorian: An Imitation, full of debauchery and disease, and last year Matthew Bourne’s modern dance version, full of bulging underwear. Like the 2001 movie adaptation Pact With the Devil (starring Malcolm McDowell as an over-sulphurous Henry), Bourne’s update put Dorian in today’s Faustian world of advertising and fashion, in which he is the pretty face for a new fragrance for men.

This fascination is hardly surprising. We live in an age of Dorians, admiring themselves in webcams, phone cams and online profiles. If there’s a picture in the attic you can be sure it’s been photoshopped. Last month Men’s Health, the magazine for men who want to be cover girls, became the best-selling men’s mag. At least in the world of the glossies, men’s breasts are now more popular than women’s – for men.

The buttoned-down Victorians, who after all replaced the male nude with the female in art, would have been shocked by today’s adoration of male narcissism as much as, if not more than, by the openness of homosexuality. “Have you ever adored a young man madly?” Wilde the aesthete dandy and married man was asked at his first trial. He parried: “I have never given adoration to anyone but myself.” As we know, it didn’t go down well and ended up with two years hard labour for gross indecency, a fitting punishment for idle self-contemplation, let alone homosexuality, in Victorian England. An England that persisted, of course , for most of the 20th century. 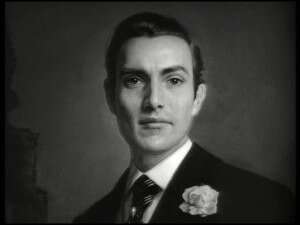 The famous 1945 Hollywood adaptation The Picture of Dorian Gray, with a crystalline George Sanders as Henry, a young Angela Lansbury as pretty cockernee sparrow Sybil Vane, and a somewhat simpering Hurd Hatfield as Dorian, struggled manfully to “straighten out” the story, even if it portrayed Dorian as a kind of male femme fatale. It made a star of Hatfield, who was gay in his private life, but he felt that the movie was his own portrait in the attic: “You know, I was never a great beauty in Gray,” he said, quite truthfully, “and I never understood why I got the part and have spent my career regretting it.” (Hollywood would find its own blue-jeaned Dorian in the next decade: James Dean.)

John Osborne’s brilliant adaptation, filmed in 1976 by the BBC, is probably the most Wildean (Osborne was well equipped to highlight its exquisitely repressed homoerotics). It also boasts perhaps the best Dorian – a young, golden Peter Firth. But it is an ageing John Gielgud who steals the show, having of course been given the most beguiling lines by Wilde: “Nowadays most people die of a sort of creeping common sense, and discover when it is too late that the only things one never regrets are one’s mistakes.”

The latest Dorian is a brunette, the 28-year-old Barnes, who has the darkly blank stare of a Keanu Reeves (but of course not so young-looking as the 45 year-old Hollywood actor). In a world where Dorians are everywhere, it’s a tricky business portraying him, and for my popcorn money Barnes is a rather dull Dorian – and less attractive than, say, the gruesomely disposable youths in Final Destination 4. Parker’s Dorian Gray mostly works as a rollicking Gothic yarn, mercifully set in its proper location, Victorian England, sparing us the pointless ‘updatings’. But Wilde himself seems to be missing. There is a glistening stillness about Wilde which isn’t very movie. So instead we have lots of manly action — in one scene Dorian seduces a mother while the naked daughter hides under the bed — but does allow a brief consummation between Dorian and his painter Basil.

Colin Firth is fun as a kind of Loaded Henry: “Cheer up, boy,” he chides Dorian on a trip to a gin palace, “you’ve got a face like a slapped nancy!” This isn’t a line you’ll find in the original text. Neither is: “ ‘ow about you two gentlemen givin’ a workin’ girl a double stuffin’?” All in all, this Dorian is portrayed as a kind of American Psycho version of 1960s Mick Jagger, surrounded by groupies and jaded hedonism. Added to the mix is an assertive, modern female character: a suffragette counterbalance to the cloying passivity of Sybil Vane who tops herself when Dorian spurns her. Dorian’s portrait, always a co-star in any adaptation, becomes, thanks to CGI, a Damien Hirst installation of maggots and corruption. Or an animated Mr Hyde to Dorian’s Dr Jekyll (a book that partly inspired Wilde). Most of all, Dorian Gray portrays the glamour and horror of toxic-bachelor selfishness and leading a double life – long before the internet made it possible for everyone.

Neil Bartlett, author of the highly-regarded Who Was That Man? A Present for Oscar Wilde, staged The Picture of Dorian Gray at the Lyric Hammersmith in 1994 long before the current wave of popularity. Why does he think Dorian persists? “The idea that we can get away with our crimes just so long as they don’t show in our faces, is such a potent one,” he says. “And because, no matter how many times it gets adapted or bowdlerised, the bizarre power of the original remains. Wilde knew a lot about guilt, duplicity, the pleasure of crime, beautiful young men — and for all the purple prose, the book is really written from the heart.”

Why haven’t we tired of looking at Mr Gray? Perhaps because, as Mr Wilde might have put it despite the warning of his novel, one never tires of looking at oneself.