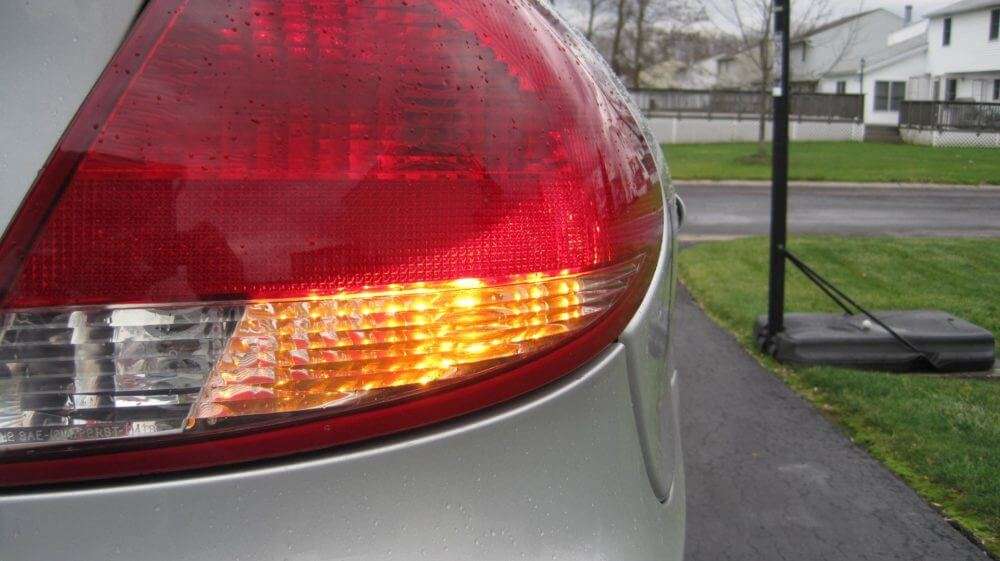 Signal Failure: What Not Indicating Indicates

Mark Simpson on the capital offence of failing to indicate

I often find myself coming over all Victor Meldrew when confronted with the worst offence in the entire motoring universe.

Well, OK, it might not be the worst, but it’s certainly one of the most annoying.

Yes, I know. Not bothering to indicate does save you the Herculean effort of moving your hand an inch or two every now and again. And it makes it much easier for you to cut someone up.

Also, what’s the point of going to all that trouble of indicating if it just means that you then have to turn the ruddy thing off almost straight away?

Failing to signal is not just lazy and rude. It’s dangerous. The US Society of Automotive Engineers estimates that US drivers fail to indicate an impressive two billion ‘FU’ times a day, and that this causes up to two million crashes a year – twice the number of accidents caused by ‘distracted driving’, e.g. using a phone.

Regardless of the risk, the failure to communicate your intentions to other road users makes life more difficult for everyone. On the motorway, the habit of so many drivers for changing lanes without indicating, or worse, indicating after changing lanes (‘See! I DID indicate!’) – or not bothering to let you know they’re about to exit as they mysteriously decelerate – makes long journeys seem a lot longer.

And also, perhaps, lonelier. Indicators are most of the time the only way of communicating with other drivers.

Perhaps it’s because I drive a small car, but there seems to be a direct correlation between the size of a vehicle and the drivers’ propensity to signaphobia. The bigger the car the bigger the damn they don’t give.

Then there’s the endless fun to be had at a junction when someone likes to keep you guessing which way they intend to turn. Or even better, they give no ‘indication’ that they are going to turn at all.

Which is one of the reasons why failing to indicate is something that affects pedestrians – and their toes – as well as other road users.

And then we have the Brownian motion of today’s roundabouts. So apparently loathe are drivers to communicate their intentions that just closing your eyes and holding your breath and going ‘WHEEEE!!!’ seems to be the most popular approach.

In fact, the only time you can be absolutely sure that someone will use their indicators is when they want you to let them into a queue of traffic. It’s not an indicator, it’s more like a begging tin. Sometimes followed by the brief use of hazard warning lights to communicate ‘Cheers Guv!’.

The good old Highway Code tells us that ‘signals warn and inform other road users, including pedestrians, of your intended actions’. For signaphobes of course it is other road users and pedestrians’ responsibility to guess their intentions.

‘Give clear signals in plenty of time, having checked it is not misleading to signal at that time’

‘Use them to advise other road users before changing course or direction, stopping or moving off.’

‘Cancel them after use.’

The number of people who don’t use their indicators seems to be almost matched by the number who leave them on after a rare occasion they did use them – probably when they wanted someone to let them into a queue of traffic a week previously.

Such is my detestation of failing to indicate that I do it when there are no other road users or pedestrians around. Partly because it’s possible that I have missed them, even when driving across, say, the Australian outback. But mostly because I know how easy it is to get in a bad habit – and how difficult it is to cancel one when started.

Frankly, at my stage of life it’s also a useful reminder to me that I intended to turn off at the next junction.

So imagine my horror when I realised in researching this article that I have regularly been failing to indicate properly at roundabouts. For years. Probably decades.

But – the shame! – I didn’t realise that if you were going ‘straight over’ a roundabout or taking any other ‘intermediate exit’ you needed to indicate left after you have passed the exit before the one you want.

I’m mortified by this discovery. By rights I should drag myself out of my own car and shoot myself by the roadside.

But then again, I’m sure other road users and pedestrians were able to read my mind….

How Many NYC Drivers Don’t Signal? from STREETFILMS on Vimeo.