I’m a little late to the party, but this sketch tells you everything you need to know about America’s attitude to tea -- it’s luke-warm quaint effeminacy, which is never ever brewed in a pot. And also, more particularly, America’s Hummersexual advertising to men.

Burger King have come a long way from their ‘manthem’ anti-metro backlash days of the mid Noughties in which they literally sang the praises of fatty food.

Now their ads star the ultimate metrosexual smoothie, David Beckham, who is given the kind of soft-focus, mouth-watering treatment in this ad that used to be reserved for their ‘man-food’ Whoppers. Beckham is the ‘exciting thing’ happening at Burger King.

And he really does have a very appetising, seductive smile. Even his terrible acting is appealing. There is also something charmingly submissive about the way he pleads for his order. No wonder the female server is transfixed.

Like BK’s new menu, which includes freshly-made low-calorie fruit smoothies, chicken strips and ‘snack-wraps’ – or what might once have been called ‘girl-food’ – Beckham is part of a push to rebrand BK, whose sales have been plummeting. Even back in the Noughties, ‘manthem’ was an attempt to make a manly virtue out of BK’s accelerating obsolescence. Clearly even that approach isn’t working any more.

The ad rams home the rebranding of BK by playing up the omnisexual appeal of the metrosexual pin-up. The middle-aged male manager also finds himself captivated by Becks’ beauty midway through saying ‘I am sorry David we make them fresh every time with… fruit.’ It’s unclear whether the manager is actually a ‘fruit’ himself or just another straight man who finds himself strangely drawn by Beckham’s beguiling looks. Probably the latter as he seems genuinely surprised by his own response.

Beckham the equal opps narcissist isn’t phased of course and replies, with an indulgent smile: ‘No problem, John’.

The only part that mystifies me is why anyone, male or female, straight or gay, would fantasise that the be-jeaned and denim-shirted Becks before them was actually dressed as a 1960s undertaker. 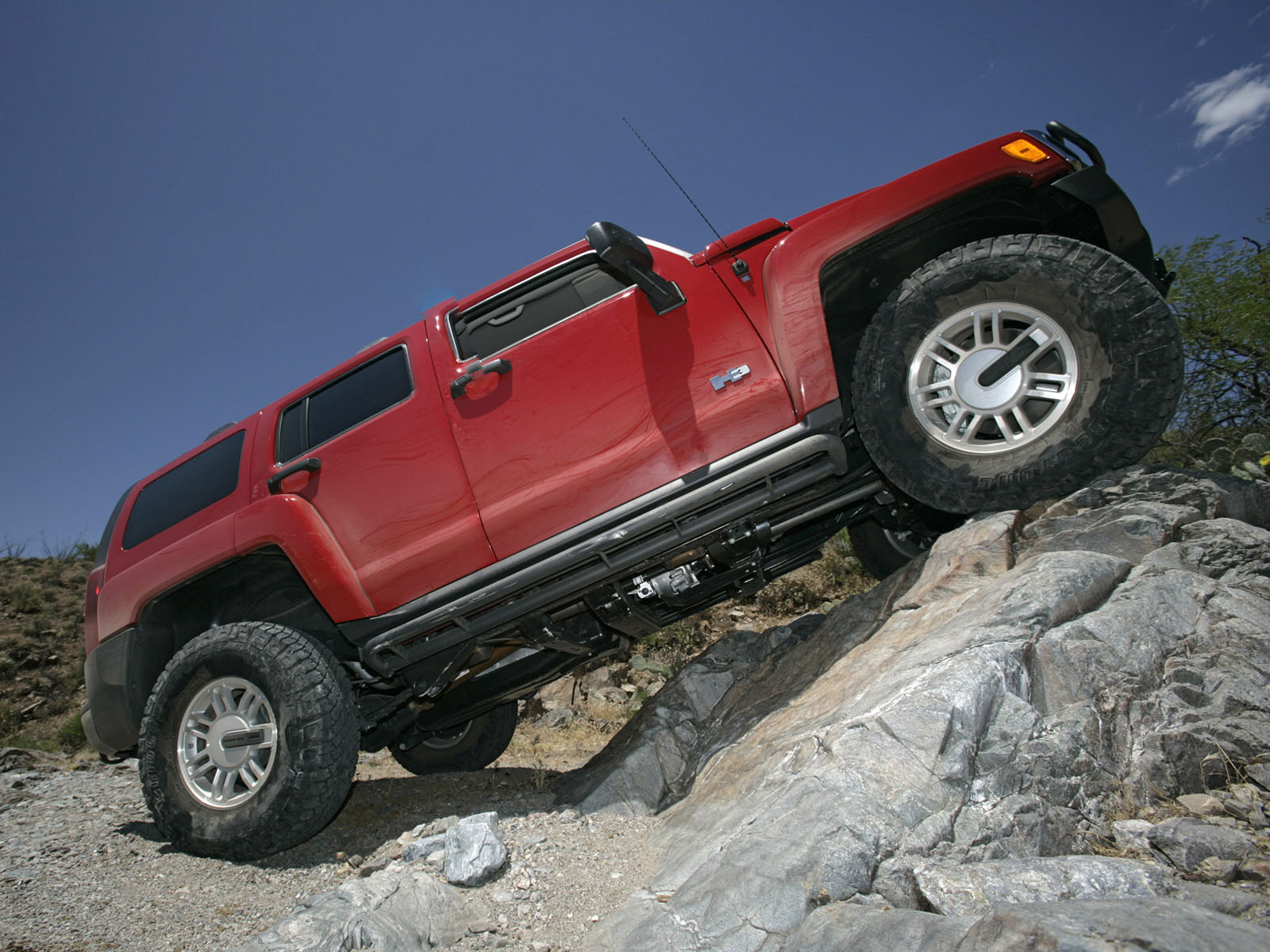 Who Are You Calling Hummersexual?

There’s a war going on in the US. A war on metros. After years living under the cruel designer heel of those triumphant metrosexuals, poor old retrosexuals -- alias “regular guys” -- are fighting back. Old-time, unself-conscious, un-moisturised masculinity is in.

Or so you may have heard. Truth be told, this is a phoney war. The “menaissance” is mendacious. This isn’t retrosexual at all, but hummersexual -- a noisy, overblown, studied and frankly rather camp form of fake masculinity that likes to draw attention to itself and its allegedly old-fashioned “manliness”, but tends -- like driving an outsized military vehicle in the suburbs -- to be a tad counterproductive.

The hummersexual, you see, doth protest too much. Rather than “reclaiming your manhood”, as the recent US Hummer ad campaign trumpeted, hummersexuality tends to make people wonder whether there’s some kind of compensation going on. This is a fetishised, “strapped-on”, unsustainable, gas-guzzling masculinity which, like the metrosexuality it is supposedly a reaction against, is a needy product of consumerism and media. After all, it is Madison Avenue -- with those Hummer, Burger King “manthem” (“We are men, hear us roar”) and Dodge “Anything but cute” ads -- that styled it.

However, unlike his better-looking metrosexual younger brother -- whom he usually refers to as ‘that fag’ -- the hummersexual is in denial. He thinks he reeks of heterosexuality, but is blissfully unaware that he often seems to have just stepped out of the funkier kind of gay leather/bear bar.

Despite his best efforts to convince you, the hummersexual is not retrosexual. Since when did “regular guys” need several tons of military hardware, or “new macho” lifestyle magazines such as Best Life, or books such as the bestselling Alphabet of Manliness and Men Don’t Apologise, to be “regular”? The hummersexual is clearly, hilariously, faux-retrosexual. He’s an off-the-peg, drag-king idea of “real” masculinity: stuffed crotch and joke beard included at no extra charge.

Speaking of stuffed crotches, President George W. Bush has exhibited some pronounced hummersexual tendencies. Not only does the former male cheer-leader have a walk that tries a little too hard to reference John Wayne, as Commander-in-Chief he used the USS Abraham Lincoln as a giant nuclear-powered electioneering strap-on (“Mission accomplished!”). “Reclaim your manhood” was practically the Republican’s mendacious re-election slogan -- actual war hero Kerry was portrayed as the flip-flopping metrosexual girly man, to Bush’s real, manly, bring-it-on, gay-baiting Air National Guard bravery.