Old Spice are running an eye-wateringly spornographic wrestling TV ad for their Red Zone Hydrowash in the US.  It features two buffed, cut, metro-wrestlers with really great hair and skin grappling on the mat.  The ‘bottom’, held in a neck lock, comments, between fighting for air, on the ‘top’s ‘soft skin’ and how it’s ‘supple’.  ‘So?’ replies the top, slightly baffled but carrying on choking.

‘It’s… nice’ the lad eventually manages to sputter, before the ref blows the whistle.  ‘THERE’S NO SHAME IN SOFT SKIN,’ announces a reassuringly butch coach-like, ironic but perhaps not so ironic, voiceover.

I’m not sure what ‘Hydrowash’ is, but after seeing this ad I don’t know how I’ve lived without it.  I suspect those 300 Spartans probably use it too.

I don’t think these guys eat Snickers.  This ad is as funny and smart and young as that Superbowl Snickers ad wasn’t.  What’s more, it has big (shaved) balls where that Snickers ad just had nelly OMIGOD!! NOWAY!! SOOOGROSS!! THEIR LIPS, LIKE, TOTALLY TOUCHED!!! man-panic.

A clever and effective way to re-brand a company still associated with the smooth operator breeder naffness of the 1970s.

The end-line for this knowlingly, wittily spornographic ad is ‘Keep it clean’.

Thanks to Glenn for bringing this to my rapt attention 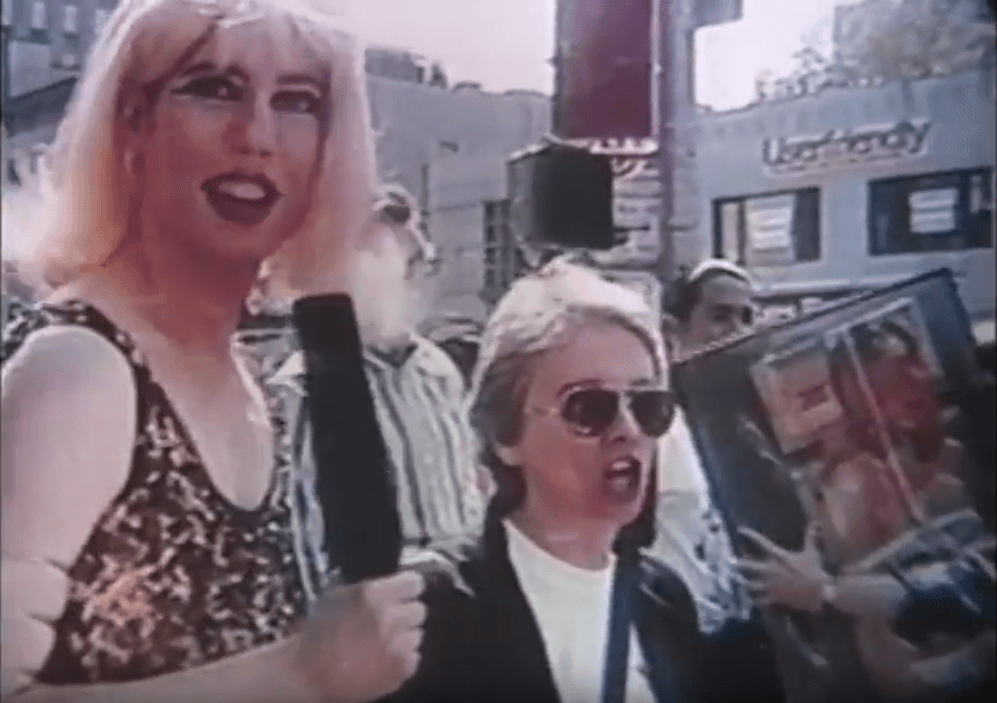 Last month I spent a stimulating and highly satisfying weekend with Glennda Orgasm.

Or rather, the artiste formerly known as Glennda Orgasm, my old (but forever youthful) pal Glenn Belverio, who wise-cracked and bang-flicked his way to fame in the early 1990s, his svelte frame clad in couture frocks  on a NYC cable TV public access show, asking thoughtful and provocative questions while gripping an unfeasibly large microphone.

Glenn pulled the plug on his TV show in 1996, and mothballed Glennda in 1997 -- drag was getting far too popular -- and turned himself into a fashion writer and author. But not before he and the cheeky Canadian queer filmmaker Bruce LaBruce contributed to Anti-Gay, the ‘incendiary’ 1996 collection of essays by non-heterosexuals critiquing lesgay identity politics I edited. It was a transcript of an asthma-inducingly funny episode of Glennda’s show titled ‘A Case For The Closet’.

By way of thanks (there wasn’t much of a fee) I hosted him in London the same year when he had a Glennda Orgasm retrospective at the ICA. I met him at Heathrow Arrivals with my loud-and-proud MTF friend Michelle  holding a card scrawled in magic marker: ‘MISS ORGASM’.

I still have fond memories of his wig menagerie that took over my living room. It was the beginning of a long friendship, though quite why Glenn even speaks to me when I’m so unkind to him I don’t know.

The last time I saw Glenn, more than two years ago in Rome we were surrounded by naked fascist bubble butts. Somehow we survived the ordeal.

So back to our weekend together. Glenn was visiting the UK last month for the launch of ‘Still I Rise’, an exhibition ‘exploring the role that women have played in the history of resistance movements and alternative forms of living’ pegged to the 100th anniversary of women’s suffrage in the UK at the Nottingham Contemporary Art Gallery.

Bravely -- and admirably, given an increasingly censorious climate -- the exhibition’s organisers had included his hilariously incorrect 1993 caper with the anti-feminist feminist motormouth Ms Paglia at the peak of her global fame and alarming energy. Called Glennda And Camille Do Downtown it memorably features them running into feminist anti-porn protesters picketing an adult book store.

‘YOU FINALLY HAVE SOMEONE WHO CAN DEAL WITH YOU AND YOU ARE SHRINKING!! YOU PEOPLE ARE WIMPS!!’

Glennda is less confrontational, resorting to humour that even has some of the protestors smiling:

Needless to say, twenty five years later the anti-porn demonstrators are now running everything. Even Tumblr.

I joined Glenn in Nottingham, the city of Saturday Night, Sunday Morning -- tormenting him with my dietary requirements (I can’t eat onion -- which is essentially the basic ingredient of all food) and my dyspeptic opinions. Glenn for his part entertained me with his wickedly funny mimicry of mutual friends and spooked me as he always does with his quite monstrous ability to remember everything. He has total, terrifying recall. I really had better stay on the right side of Glenn.

Due to inclement weather, we spent an afternoon in the National Justice Museum, on the site of the former County Gaol. Though I’m sure quite a few people think we should have spent rather longer there than an afternoon. It was fun inspecting the dungeons and the oubliette -- every home should have one. But even more fun watching the re-enactment of an 18th Century trial of a lady pickpocket and a public hanging (they have the last working public gallows).

I think part of our fascination was because Glenn and I had little doubt that if we’d been around a couple of hundred years ago this is where we would have ended up.

I liked the way the ‘Still I Rise’ exhibition included resistance and rebellion (something Nottingham has a long history of) as a motif and especially appreciated the 70s-80s poster agitprop section by the See Red Women’s Workshop, some of which was familiar to me from my early 80s Brixton squat days. One poster in particular caught our attention -- depicting the drudgery trap of marriage. Glenn and I of course immediately and selfishly reinterpreted it as a Pythonesque satire on the false promises of gay marriage.

Glenn recorded dozens of shows between 1990-1996 but, criminally, only Glennda And Camille Do Downtown is available online. All the other shows still need to be transferred from video to digital format. Apparently Glenn’s distributor Lux are very keen to undertake that task. Let’s hope they get cracking soon.

You can read Glenn’s write up of his visit, the exhibition and the launch here. 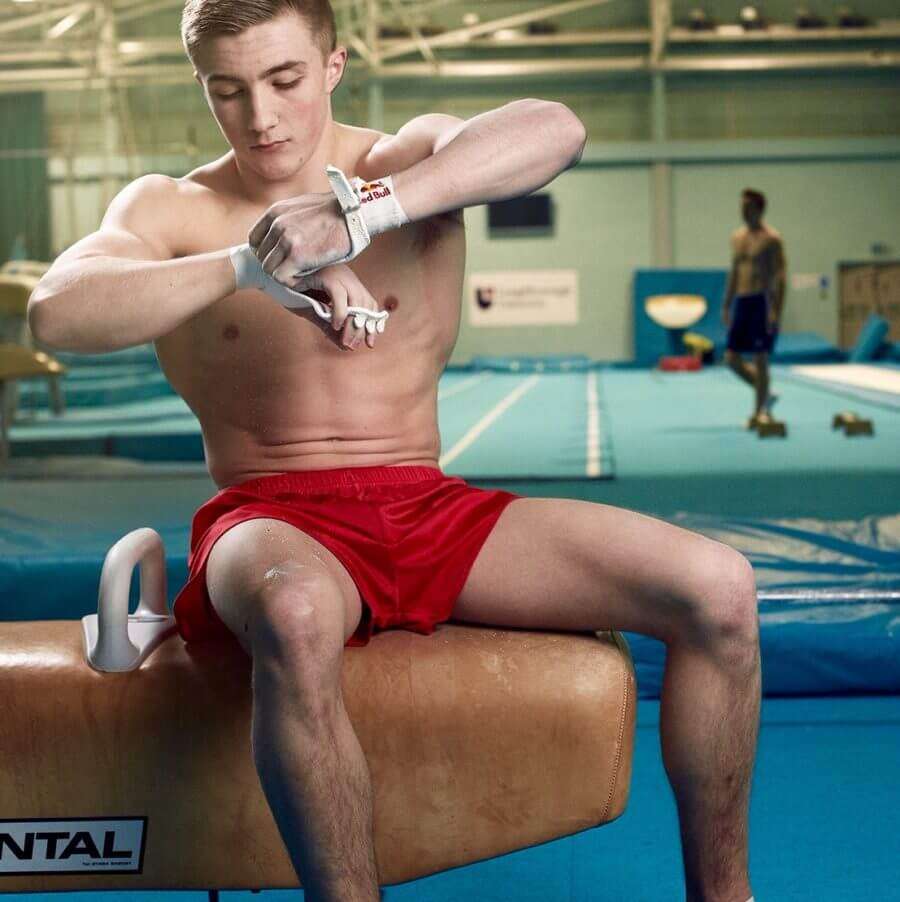 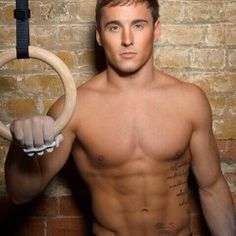 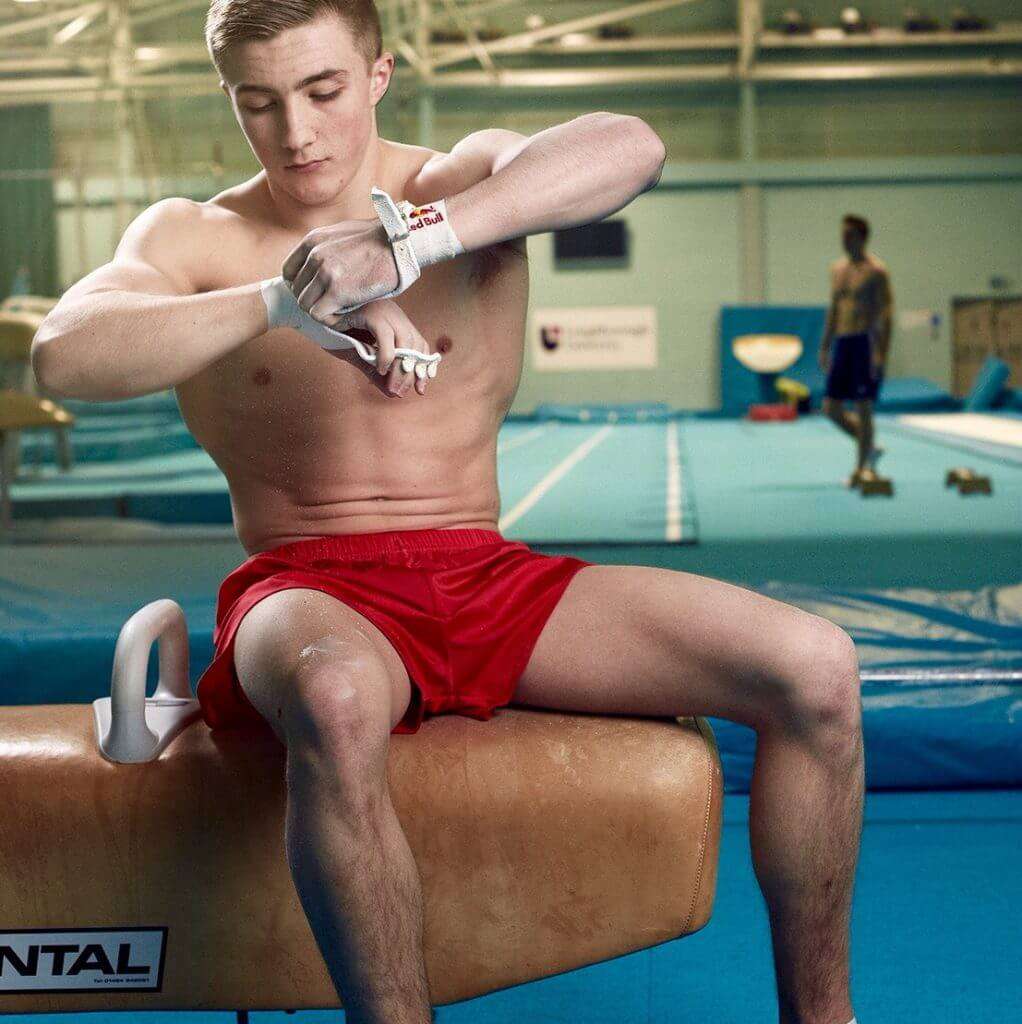 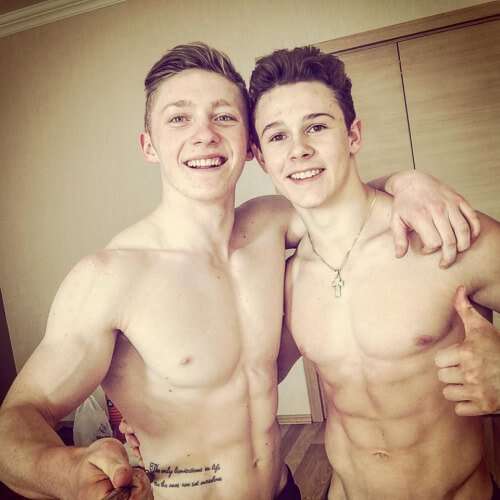 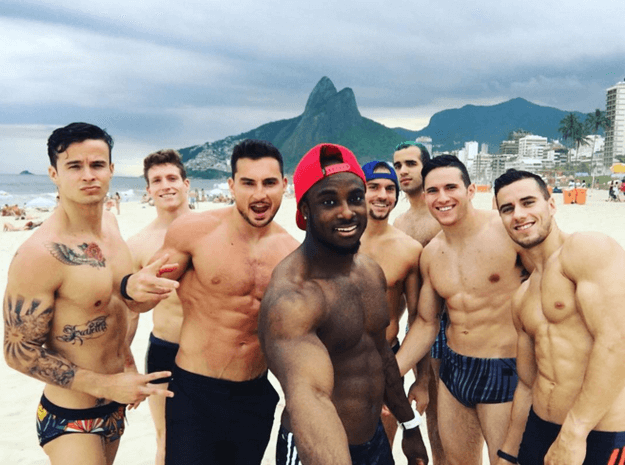