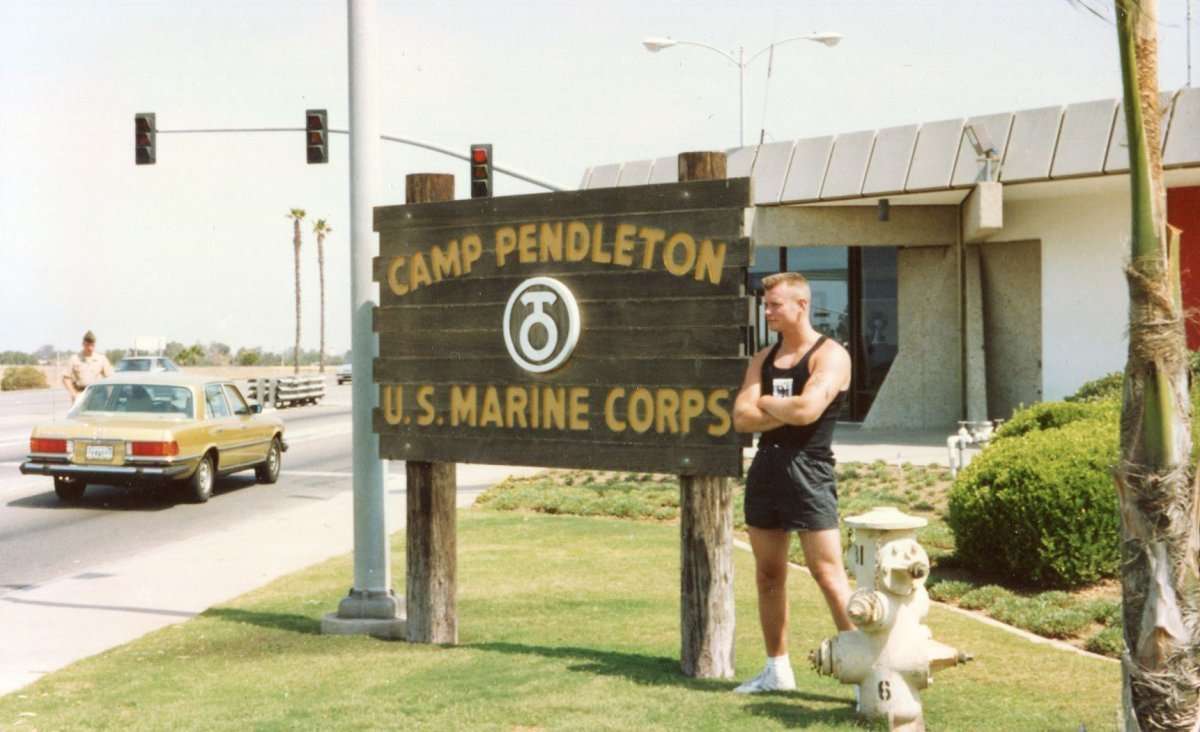 The Queen is Dead – But Now Available on Kindle

Just twenty years after my last paper letter to Steve Zeeland winged its way across the Atlantic when ‘winging’ meant taking a couple of weeks instead of almost instantaneously, our ill-advised – and just ill – collected correspondence from 1995-1998, The Queen is Dead: A Story of Jarheads, Eggheads, Serial Killers & Bad Sex, has achieved e-mortality on Kindle.

Even at the end of the 20th Century letters were of course already a quaintly dated if not actually dead format. Email had seen to that. Now, two decades later, after the two-horsed apocalypse of social MEdia and smartphones, email is no longer immediately gratifying enough and anyway involves far too much commitment. While snail mail seems like an artefact of a vanished civilisation. Which it is.

“Something of a masterpiece…. One of the most congenial, winning, intelligent and original ‘gay’ publications for many years.”

“The best gay book of the year.”

“Simpson and Zeeland resurrect the lost art of letter writing with this engaging collection of correspondence….Compelling, moving and frequently hilarious. 5/5 Stars”

“Marvellous, witty, dry… Quite why a pair of cynical armchair philosophers writing about military men’s bottoms and cats should make an enjoyable read is a mystery, but it does.”

“Clear and sharp… the wit of a broken champagne bottle pressed against your neck.”

“Some books rock our world, so pull up a barcalounger, turn on that good reading light – since it turned up in our postbox The Queen is Dead.  Zeeland and Simpson’s correspondence is maximum juicy.”

“Profound and hilarious… Simpson and Zeeland analyse love, loss, cats, killers, and the joys of military trade through a three-year long, transatlantic correspondence… Simpson playing the detached, amused Voltaire to Zeeland’s Rousseau…. A wealth of insight, wit and warmth”

“I’ve never laughed so much!”