I can only assume that Pietro Boselli is getting career advice from an older homosexual. Which makes me very jealous. 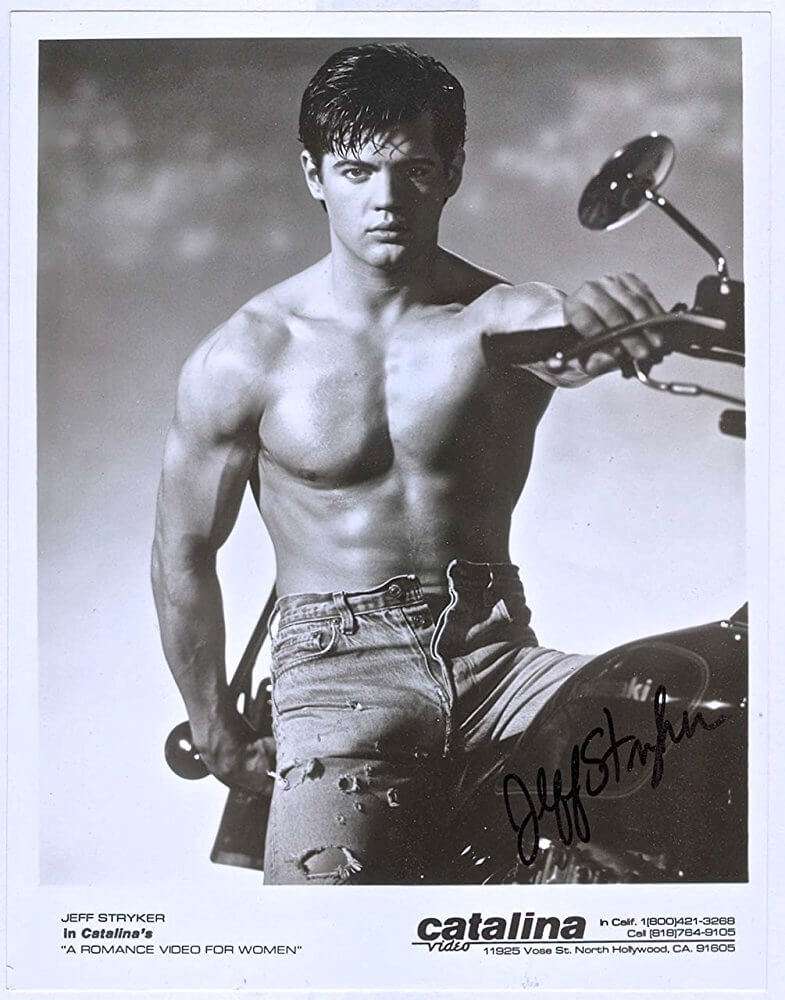 Either way the career advice Pietro’s getting seems designed to drive middle-aged homos like me into a tizzy.

All I can say is: it’s working.

But I’m hoping that Pietro isn’t actually hung like Jeff. I’d prefer to think the Bona of Verona has a neo-classically-sized -- i.e. tastefully tiny -- uncircumcised penis, instead of a cut cock the size of lubed dolphin.