Spornosexual Steve Cook on the Meaning of Metrosexual

While prepping for my Barcelona lecture, ‘From Metrosexual to Spornosexual – a Permanent, Spectacular Masculine Revolution’, this video serendipitously popped up into MetroDaddy’s timeline on Twitter.

It’s an exploration of the meaning of being called ‘metrosexual’ by professional bodybuilder and popular online fitness guru Steve Cook, who has his own YouTube channel SwoldierNation where he offers workout tips, vlogs, and totally ‘hench’ eye candy to those who wanna be like him or just wanna be with him.

There’s a whole humpy army of these online fitness coaches/ exhibitionists today – and according to my buff and brainy Chilean stand-up chum Villouta, they are making Men’s Health magazine look lame.

He also gets a pedicure, enjoys the comfy pink ‘girly’ chairs and then confronts some rather terrified looking mall-goers about what they understand ‘metrosexual’ to mean. I suspect they were as intimidated by his preposterously good looks, awesome body and self-confidence as much as the questions. I think I would have fainted.

Reading between the lines, Cook seems keen to emphasise that ‘metrosexual’ doesn’t mean ‘non heterosexual’ (he’s a married, hetero father). But then he does live in America, a country which since the early Naughties has had regular nervous breakdowns about the possible ambiguity of metrosexuality – hence those very American reaction-formations ‘machosexual’, ‘ubersexual’, ‘heteropolitan’ and ‘lumbersexual’. Which were in some ways oddly ‘gayer’ than what they were trying to run away from.

So kudos to Mr Cook for refusing to run away from the ‘metro’ tag and having the cojones to embrace and pamper it instead.

Of course, Cook who was born in 1984, is more of a second generation metrosexual – that’s to say, spornosexual. He has fashioned his own body into the ultimate accessory and hot commodity. A product. A brand.

And I for one am certainly buying. Even if he isn’t so great at research. He doesn’t seem to know who his ‘daddy’ is…. 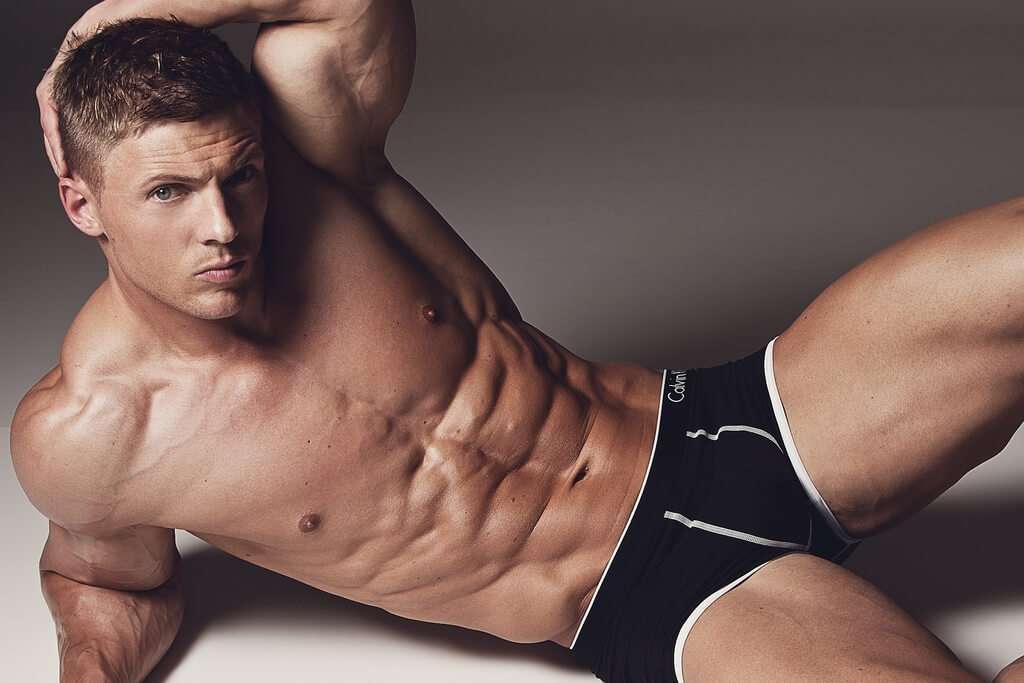 As ever, though the Brits are ahead of the curve, and more relaxed about the gay thing – even if their abs aren’t always Olympian standard. The short but charming video below by Jenny Wotherspoon (accompanying an excellent piece on spornosexuals by Theo Merz in The Daily Telegraph) is comprised of interviews with self-confessed spornosexuals from Newcastle, in North East England – who aren’t ashamed of their love of lycra, or much bothered their own, more traditionally-minded parents keep asking them ‘are you sure you’re not gay?’.